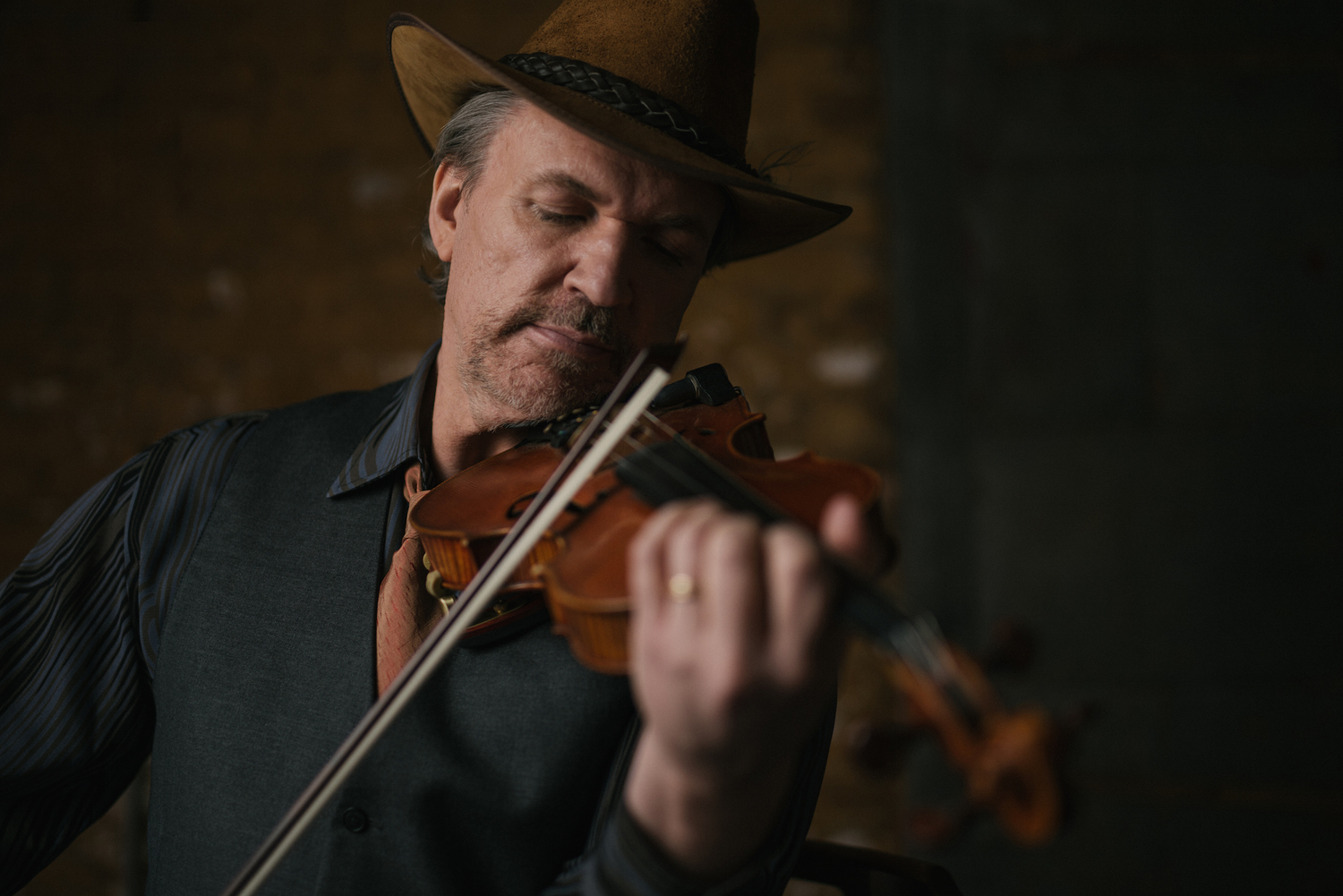 Between these marvelous musical extremes, Mark O’Connor absorbed knowledge and influence from the multitude of musical styles and genres he studied. Now, at age 54, he has melded and shaped these influences into a new American Classical music, and a vision of an entirely American school of string playing.

O’Connor has performed numerous times at every major bluegrass festival in the United States, both solo as well as with Strength In Numbers and Tony Rice. Over the last 25 years, he has successfully branched out into classical and jazz realms, composing numerous violin concertos and collaborating with the likes of Alison Krauss, James Taylor, Yo-Yo Ma, Wynton Marsalis, Chris Thile, and Renee Fleming. He has recorded over 40 albums and sold more than two million units as a solo artist.

You can find out more about Mark and his work here.

Sorry, the comment form is closed at this time.